Last month when I was doing my Daring Baker's challenge we were given the option of making either a sweet British pudding (steamed cake) or savory pudding (a savory pie with crust). For the challenge I decided upon a steamed cake, but also wanted to try out the pie-crust method.

So I decided on trying a variation of a meat and kidney pie (sans kidneys...)

It's just like a regular pie, but instead of cooking it in a pie pan you steam it in a bowl. (Yea for having a slow cooker: 5 hours in a slow cooker uses a lot less energy than stovetop.)

I'm so glad I tried out this second version of British pudding- it came out delicious! (OK, it may not look super appealing, but certain foods taste a lot better than they look. This is one of them.) 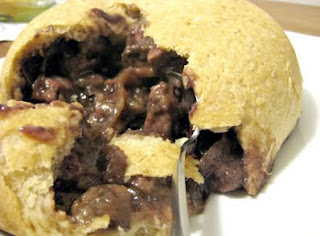 This method (using suet pastry crust) can also be used for sweet pies as well.  Sooo many possibilities, so little time.

To prepare the pie all you do is fill a pastry-lined bowl with a combination of flour-coated meat, onions and cooked mushrooms. 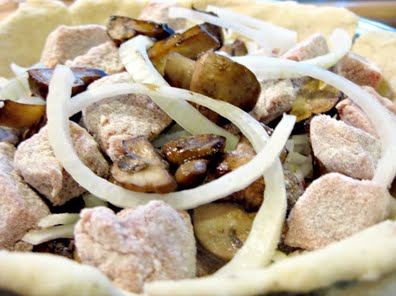 Then you pour in a combination of wine and oyster sauce, just enough to almost reach the top of the meat. (A little more than what I have.) Then cover the top with the remaining dough and seal it all up. 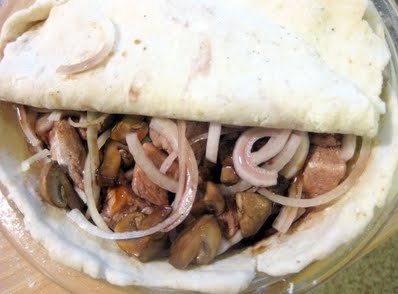 Cover the bowl in foil and seal the edges well.  Place in a vessel and steam for 5 hours. (You can use a pot or a slow cooker.)

After it's done your crust will look lightly golden. I didn't really have a way of knowing if it was done or not, but all the recipes I read online said ~5 hours steaming so I figured it was good. Probably could have steamed it for longer and I'm sure it would have been fine. 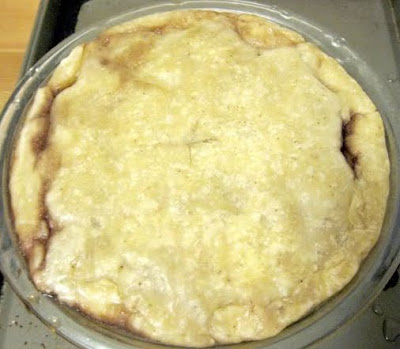 Now- the moment of truth. Flipping it over and seeing if you can get it to not fall apart.

Step 1: Place large plate over bowl and carefully flip it over. SUCCESS! 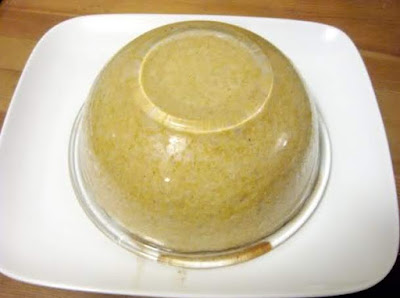 Step 2: Cross your fingers in hope that step 3 works. 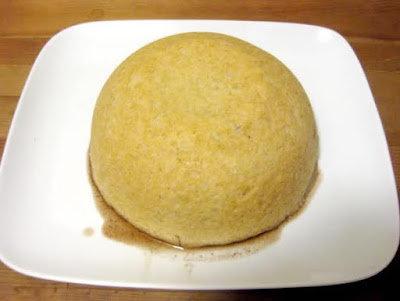 Now go ahead and break open the crusty shell to reveal the deliciousness inside. 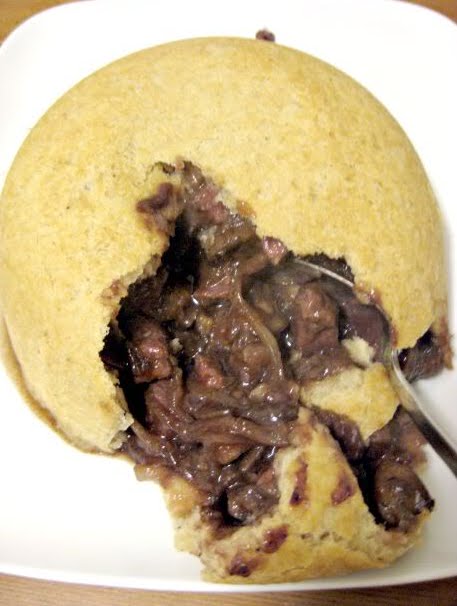 mmmmmm, delicious. All the flavors really just come together and the beef was the most tender I've ever prepared (for beef stew type of meat). It's just a great hearty, family style meal.

And the crust- can I take a moment to talk about the crust. (Well, it's my blog so I'll do whatever I like...) It was so good, like a cross between bread and a flaky pie crust.  It was so tender and somewhat flaky as well. Surprising a texture like that could come out of a steam cooker. 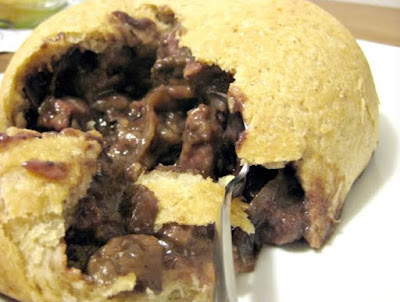 Meat and mushroom "pudding", adapted from recipes for meat and kidney pie

1. Butter your bowl (1 liter/1 quart capacity pudding basin or glass bowl). Also prepare the steamer (i.e. get the liquid heated and ready to steam either in your pot or your slow cooker set to high.)

2. Cook mushrooms ~5-10 minutes, until nicely browned. (I cooked the mushrooms so that they release their liquid now and the pie wouldn’t get too watery later.) Season lightly with salt and pepper.

4. For the pastry, sift flour, baking powder, salt and pepper into large mixing bowl. Then add the suet and mix it into the flour using a pastry cutter or the blade of a knife. Add water, 1 TBSP at a time, until the dough comes together. This will vary depending on many factors so once you’ve added 6 or so TBSP, start adding the liquid in smaller amounts.

5. Once the dough gets too sticky for the knife, use your hands and bring it all together until you have a nice smooth elastic dough, which leaves the bowl clean. It's worth noting that suet pastry always needs more water than other types, so if it is still a bit dry just go on adding a few drops at a time.

6. Reserve ¼ of the dough for the lid, then roll the rest out into a 9-10 inch circle (it will be fairly thick), or just enough to reach the top of your bowl. Line the greased bowl with the dough, pressing it all around.

7. You are now ready to start preparing the filling. Toss the steak in the seasoned flour and shake off the excess flour. Layer 1/3 of the meat, 1/3 of the sliced onions and 1/3 of the mushrooms in the pastry-lined bowl. Repeat until all the meat and veggies have been added.

8. In a measuring cup combine oyster sauce, red wine and a few shakes of Worcestershire sauce. Pour mixture over the steak. (The liquid should be semi-high but below the surface of the steak.)

9. Roll out the remaining ¼ pastry for the lid, dampen its edges and place over the steak. Seal well and cover with a double sheet of foil.

10. Place in the steamer and steam for 5 hours, making sure to watch the level of the liquid in your steamer.
Labels: beef Daring Bakers main dish 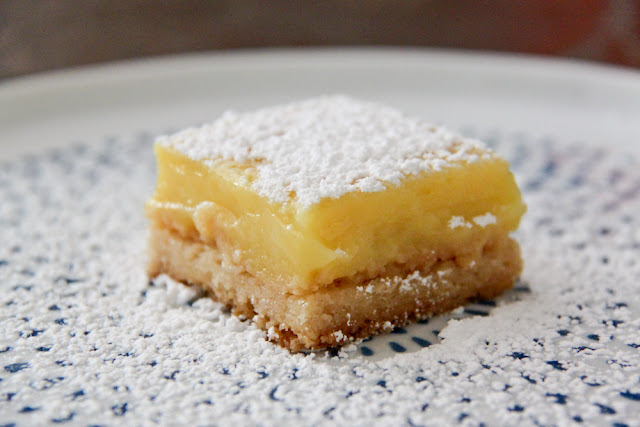 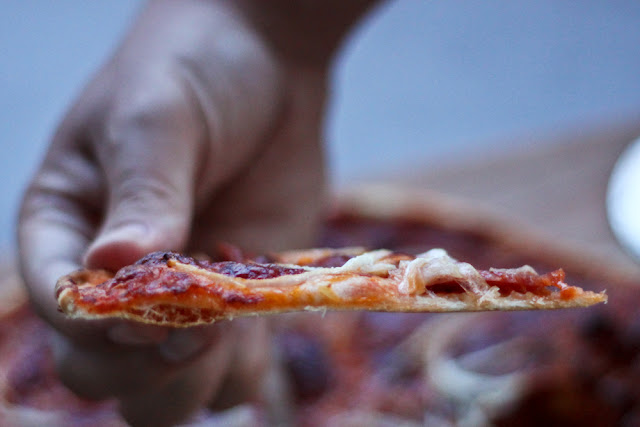 Jacqueline
I'm a cell biologist by training, medical writer by profession, and former science museum curator, researcher, tutor, baby sitter, and dollar store worker. But I'm defined more by my love of science, cooking, cake decorating and crafting than my myriad professions. Foodology is a "lab notebook" to document all my scrumptulescent creations inside the kitchen, with a bit of craftiness and life experiences thrown in for good measure. 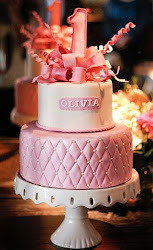